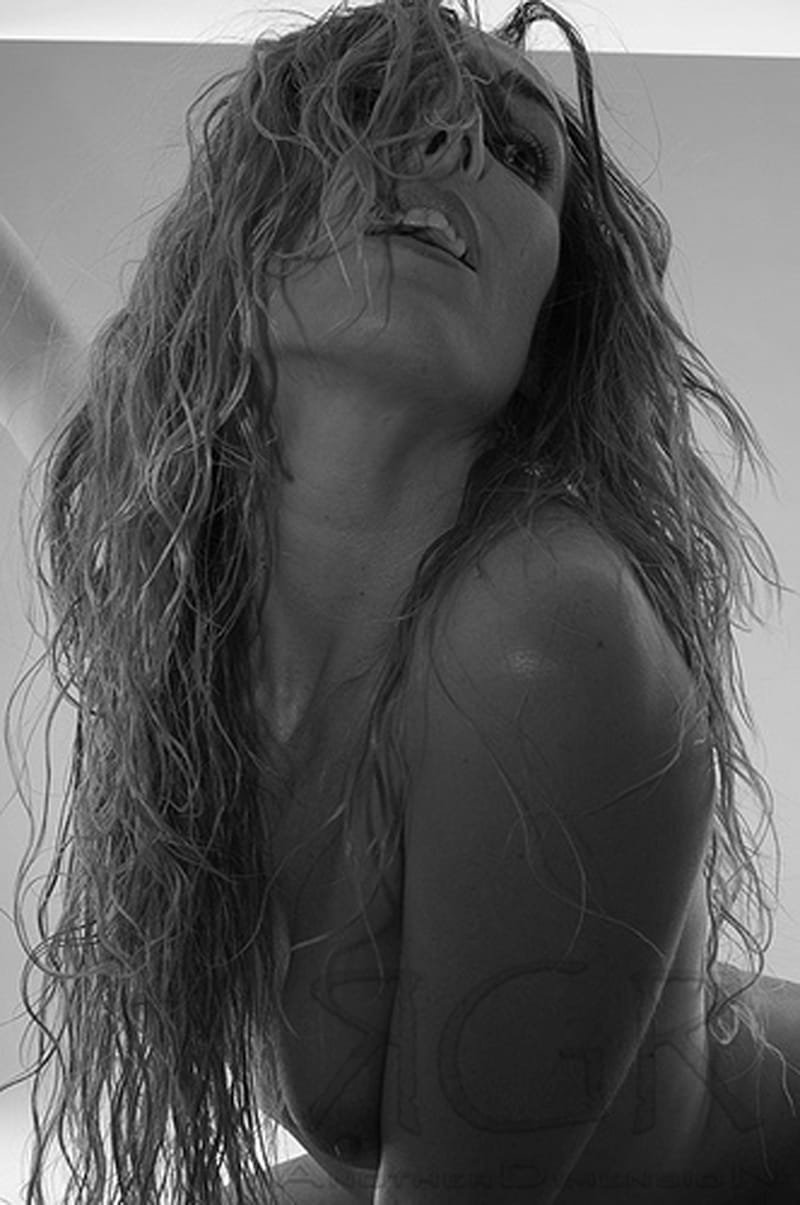 With reference to her career, she worked at the National Ballet of Spa/ (removed)in for more than a decade, performancing choreographies as Soloist and as Lead Dancer. She has participated in TV shows and theather plays as well.
Actually, she combines jobs as dancer, actress and model in international level.
Her experience as a dancer makes her a perfect candidate for a stylized photographic model. Her experience as a performer creates an artistic ambience that photographies can reflect faithfully.

I am a multidisciplinary artist
My passion is art. I like all kinds of art and photography has many possibilities to explore. Glamor, Boudoir, Fetish, Shibari, Performance. BDSM..etc
I like to contribute my experience in dance, and Performance Artist and
Put it at the service of photography

Raquel Gómez was born in Madrid, Spain, and was encouraged to start dancing at the age of three by her parents, due to the fact that they were also dancers.

She has a wide variety of dancing learning, being especially noteworthy her training in “La Escuela del Ballet Nacional de España” directed by María de Ávila when she was nine years old.

EDUCATION
Graduated in Spanish Dance with honours, she increased her knowledge with the following masters:
EMPLOYMENT HISTORY
She started in the “Ballet de María Rosa” and later she became a dancer in the “Ballet Nacional de España” at the age of sixteen.

1992 She performed in “La Vida Breve” of Manuel de Falla and choreography of José Antonio, in “Teatro Colón” in Buenos Aires, coproduction of this theatre and B.N.E.


1994 She performed in “Leyenda” with music of Isaac Albéniz and José Luis Greco, and “Cuentos del Guadalquivir” of Joaquín Turina, both creations of José Granero

1998 She was promoted to the rank of Soloist.

1999 She was promoted again to a Repetiteur, a category consisting of teaching and coaching all the repertoire, and direct the Company rehearsals

She was the Lead Dancer in:


2000 She started to give classes and short courses along with her activity as a professional dancer, standing out the following relevant activities:

She made a debut in “Sur”, choreography of Escuela Bolera for the “Compañía de Danza Ensemble Español”

She also participated in the motion picture “Rotas, bailando la vida misma” as an actress and dancer, under the direction of Luis Lorente, released in the “Festival de Cine Latino” of Chicago (USA), and later on in Madrid

2017 In April, she was invited as a teacher by the “Real Conservatorio Profesional de Danza Antonio Ruiz Soler” of Sevilleis for the Cultural Week

In July, she was also invited to teach classes of Escuela Bolera in the “Conservatorio Profesional de Danza Carmen Amaya” of Madrid